Brazilian Jiu-Jitsu (BJJ) is a grappling-based martial art with an emphasis on ground fighting, using leverage and technique to get the fight to the ground and defeat an opponent using joint-locks and choke-holds. BJJ is the most effective martial art for self-defense in the world, especially for women. It is also a fun and engaging exercise program, and a powerful tool for empowering women by developing confidence, self-control, strength, and discipline.

At Indiana Brazilian Jiu-Jitsu Academy, we have the largest women’s only team in the city! Headed by Purple Belt World Champion AJ Clingerman, here women can learn the best self-defense system with a strong, supportive community of women who actively work to build each other up. Our team even runs the largest women’s only grappling camp in the world! We have teenage girls to women in their 60’s training with us, so it’s never too early or too late to get started! 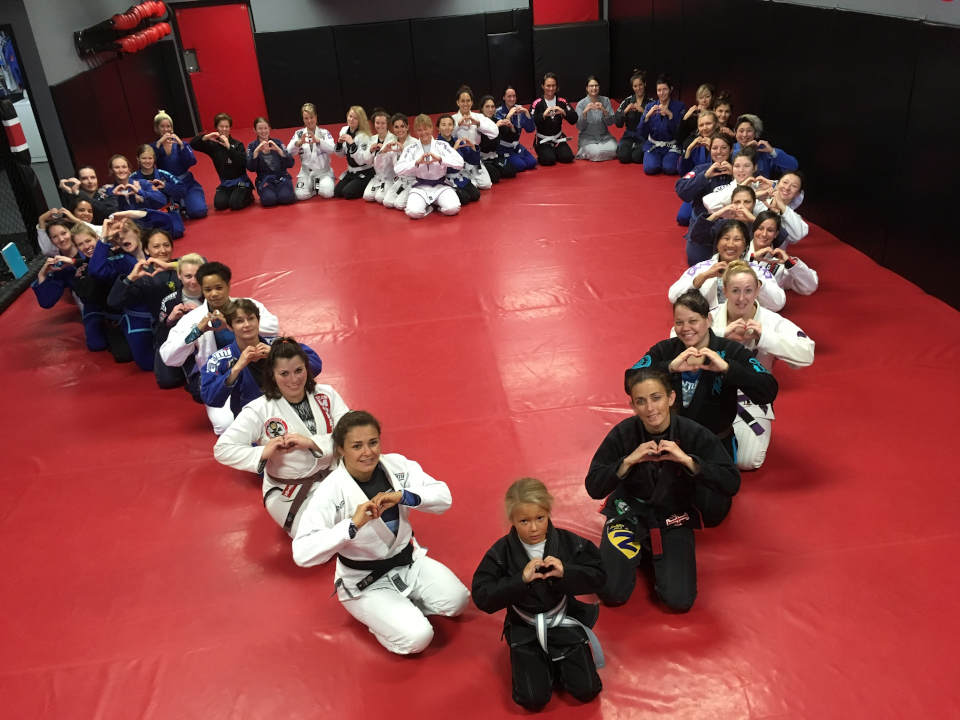 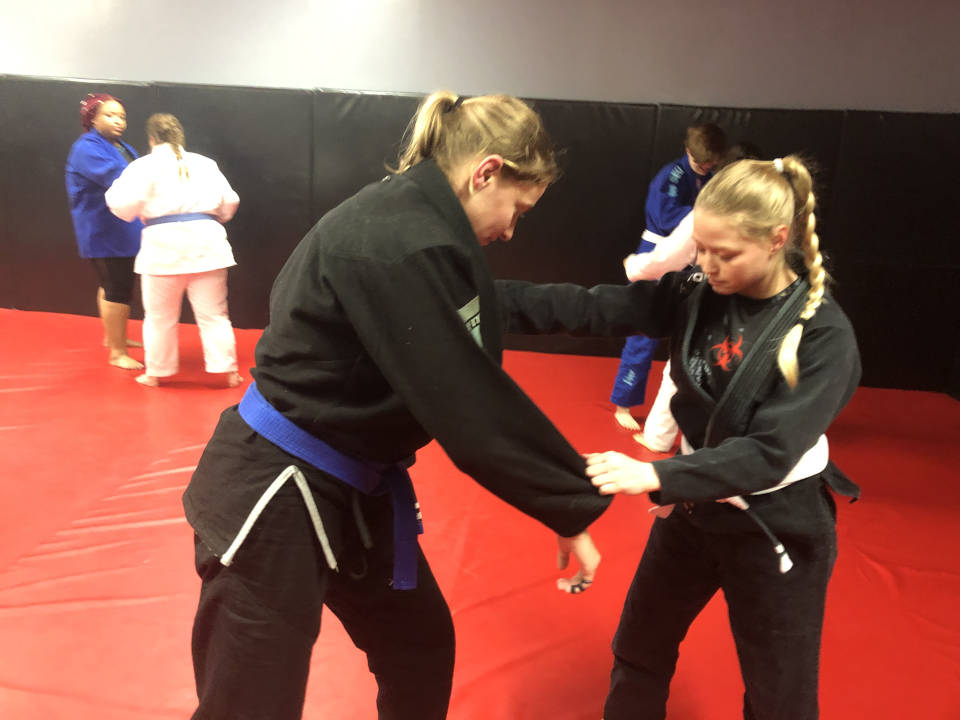 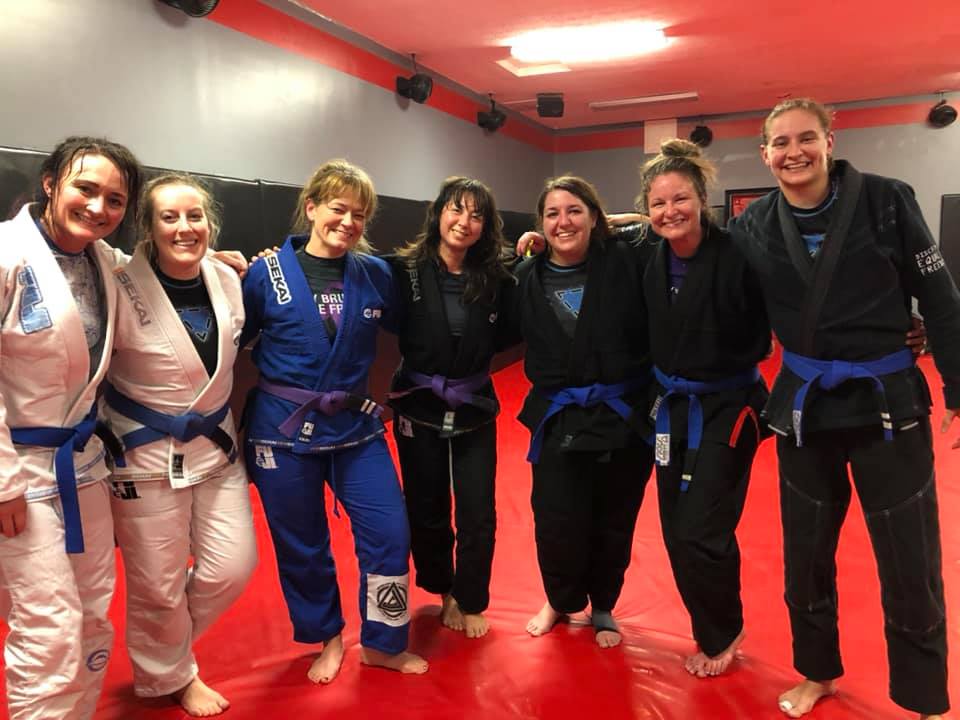